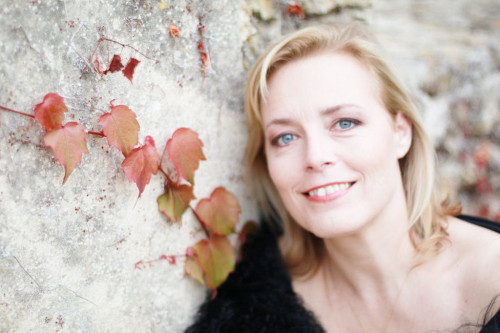 Born in Alsace, France, lyric soprano and stage director Mireille Delunsch began her musical life at the piano. After graduating in musicology, she made her debut as a lyric soprano at the Opéra National du Rhin with Boris Godounov.

Ms Delunsch sang the four female roles in Contes d’Hoffmann in Lausanne and Lyon, Pelléas et Mélisande at the Scala in Milan and opera in Manaus, Theodora by Haendel (staged by Peter Sellars) in Strasbourg, Don Giovanni staged by Michael Haneke, and title role of Louise, «Elsa» in Lohengrin by Wagner at Opéra de Paris, and «Arabella» at Opéra de Liège-Walonnie.

She made her debut as a stage director with La mort de Cléopâtre and La Voix humaine (in which she was also the performer) at Opéra de Bordeaux (she also sang this work in Sao Paulo). Her most recent roles are: Lady Sarashina by Peter Eötvös (world premiere in Lyon), «Antigone» (La Lumière Antigone by Pierre Bartholomée) world premiere at La Monnaie in Brussels, Le martyre de Saint-Sébastien in Lucerne (direction M. Janowski), «Iphigénie» (Iphigénie en Tauride) staged by S. Warlikowski, «Elettra» in Idomeneo by Mozartin Aix-en-Provence staged by Olivier PY, and the role of «Queen Marguerite» in Yvonne, princesse de Bourgogne by Philippe Boesmans at Opéra de Paris and in Vienna, staged by Luc Bondy, and title role in Jenufa by Janacek. Most recently in 2013, Ms Delunsch sang the title role in Salome by Richard Strauss in Bordeaux. She also staged in 2013 Le Dialogue des Carmélites at Opéra de Bordeaux, Nantes and Angers.

He broad repertoire covers French melodies (among her recordings, there are the complete melodies by Louis Vierne and Henri Duparc), and German Lieder. She was often heard in works by Clara and Robert Schumann, Wagner, Mahler, but also Korngold, Rachmaninov or Bernstein.

She is strongly committed to preserve and support the great repertoire of French melodies but also to introduce new or forgotten works to her audiences. 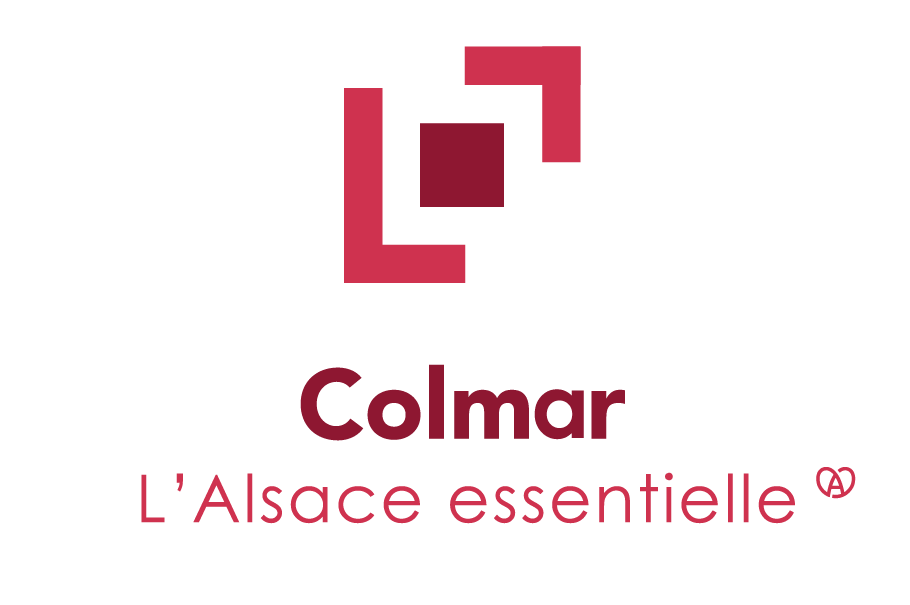 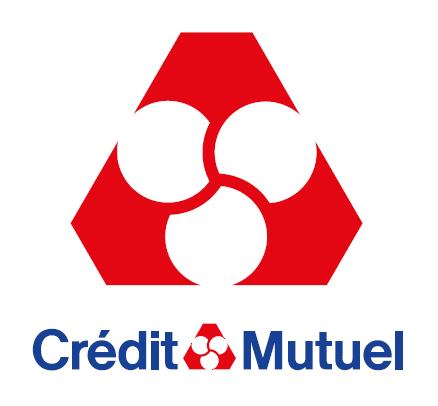 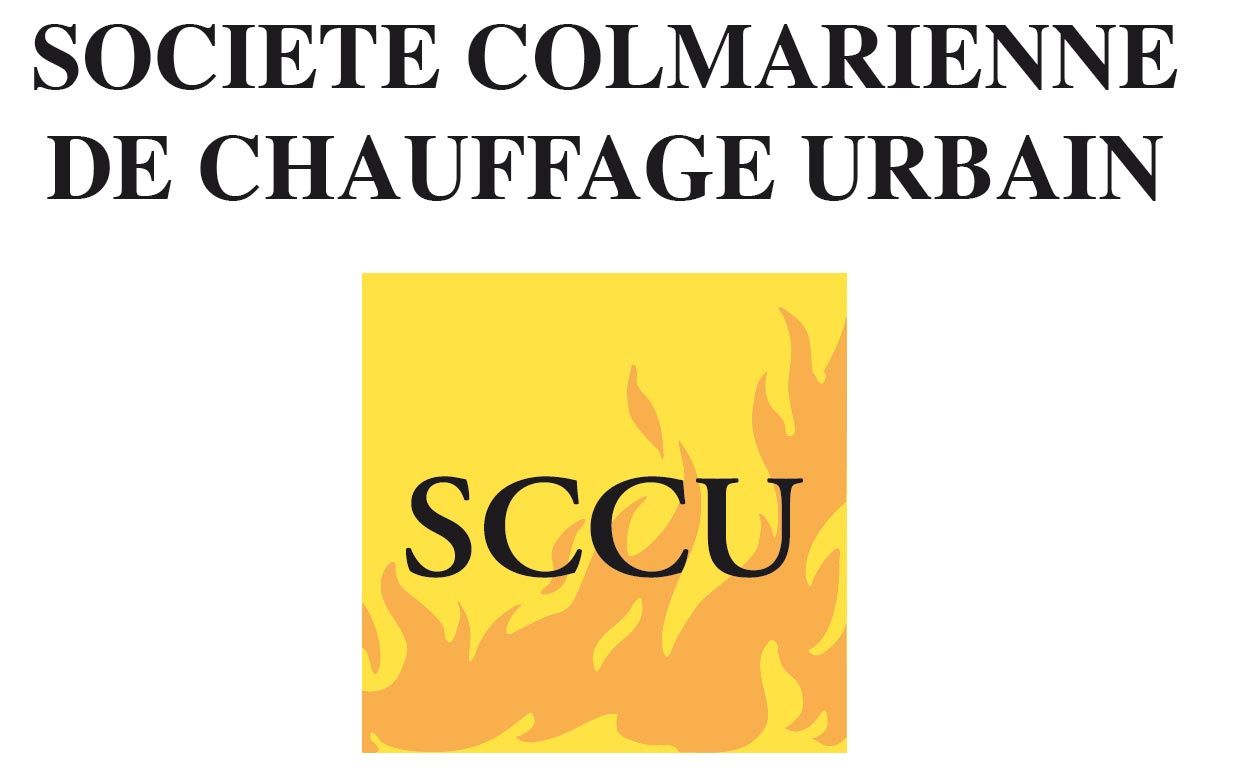 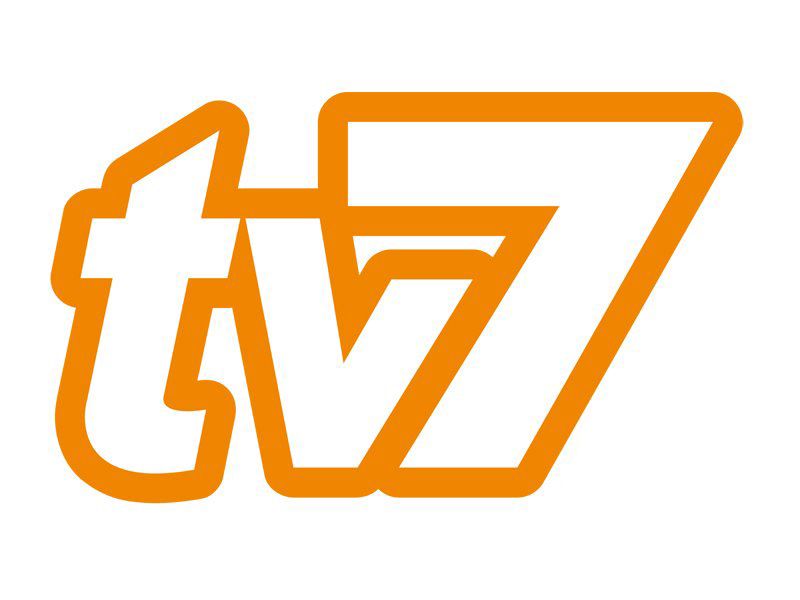 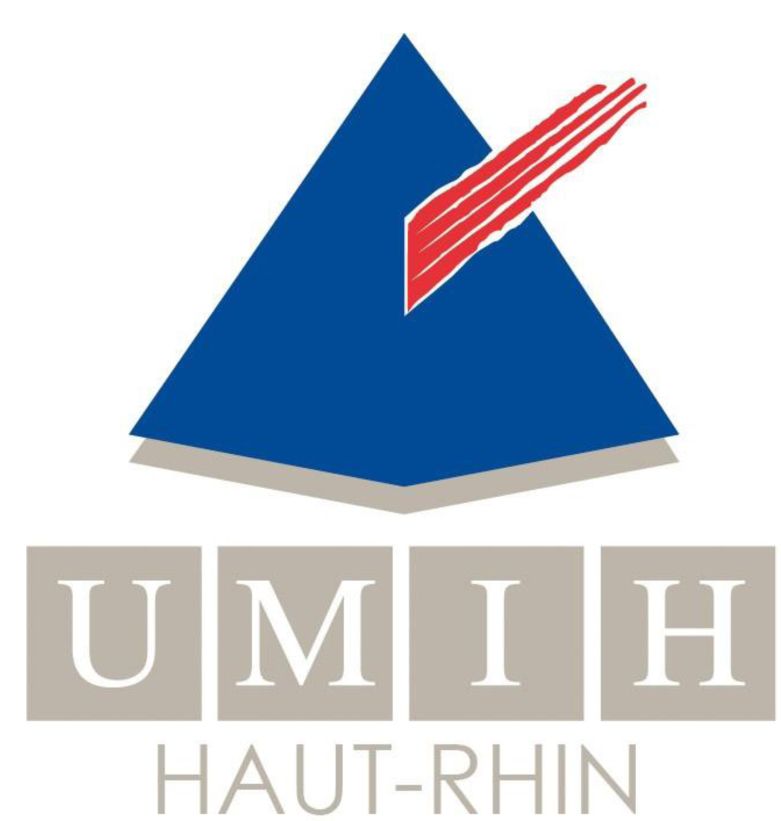 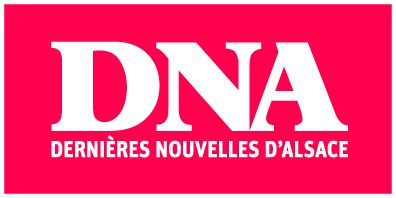 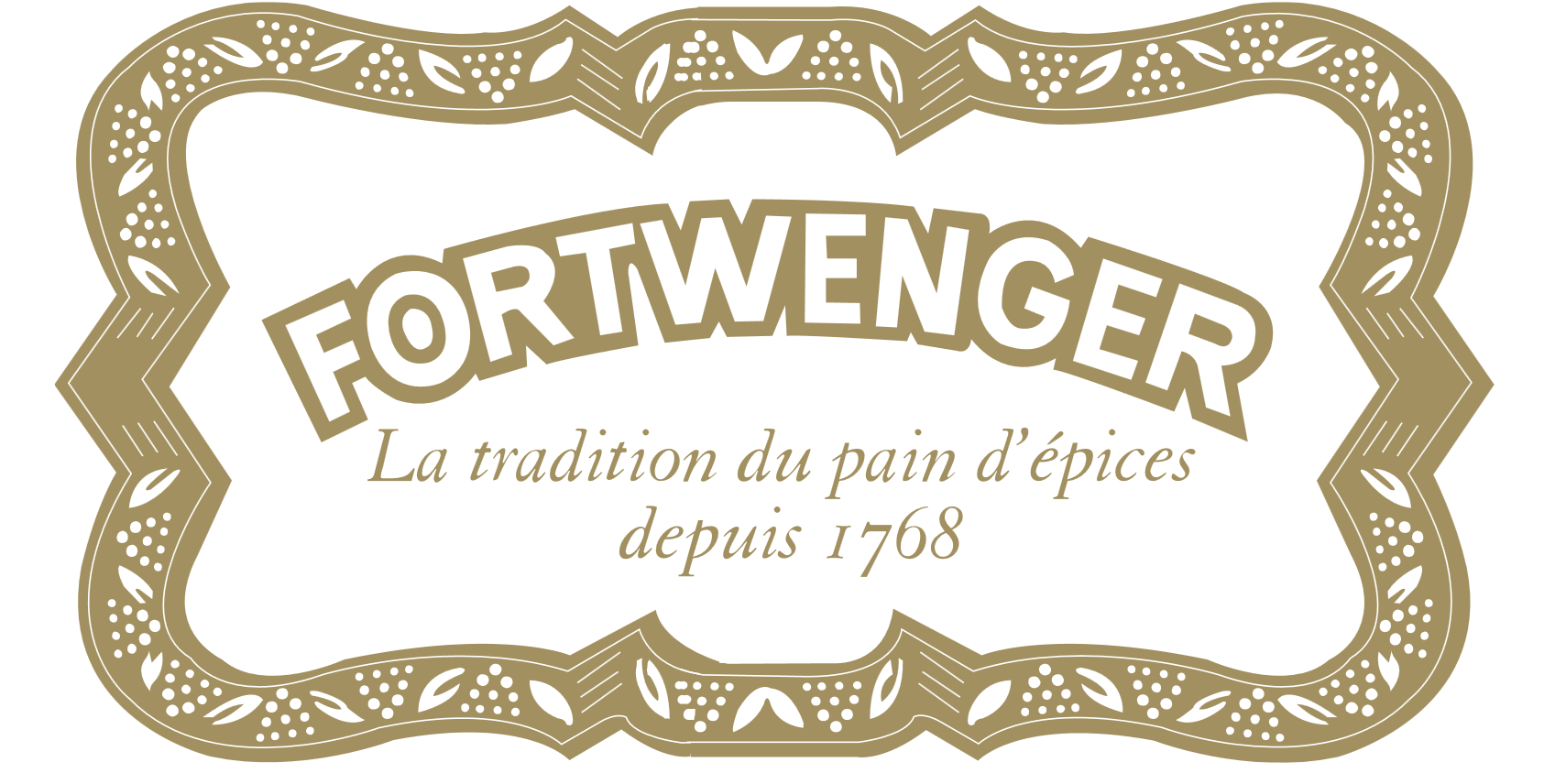 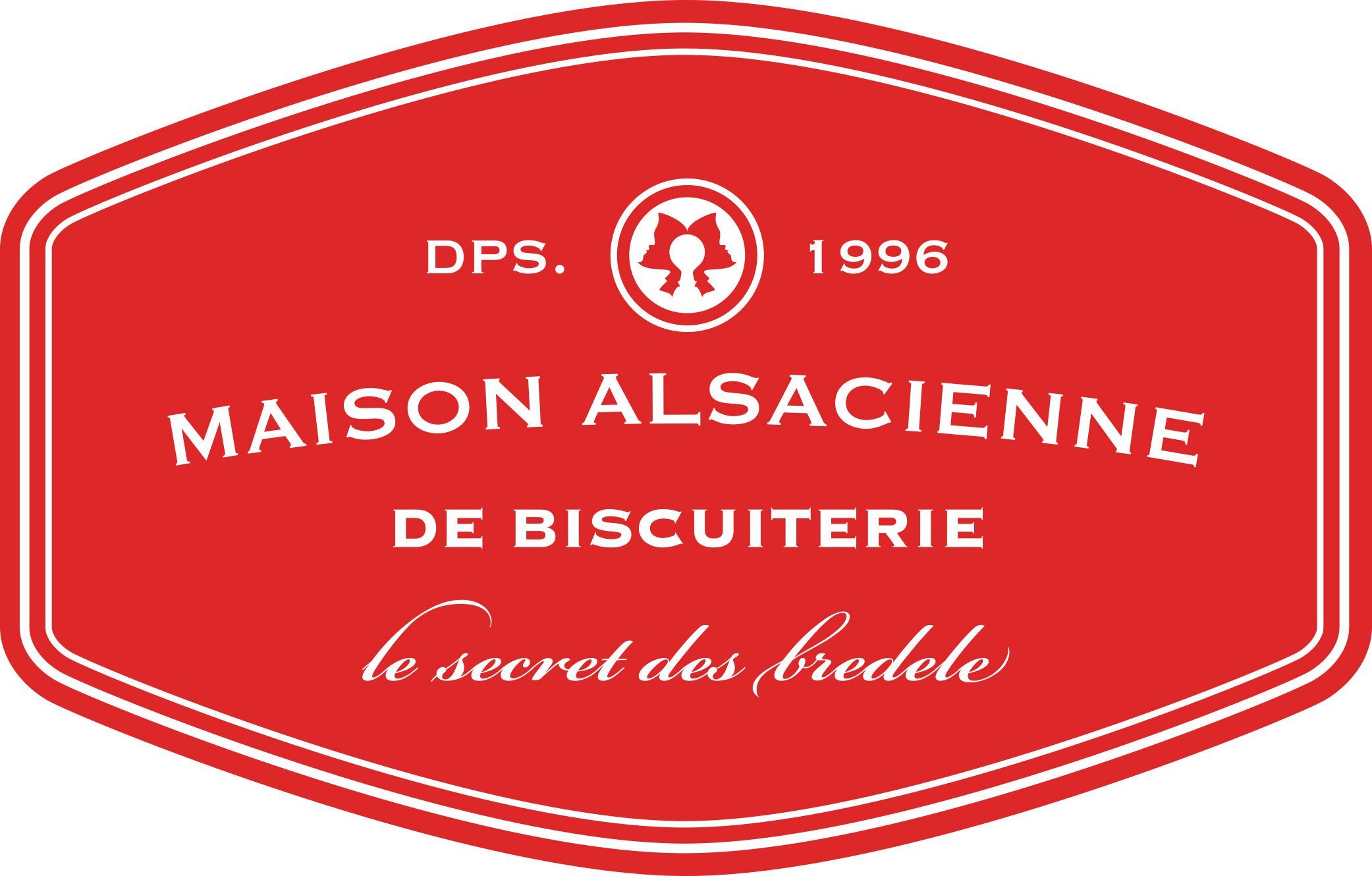 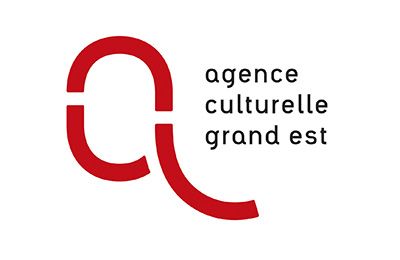 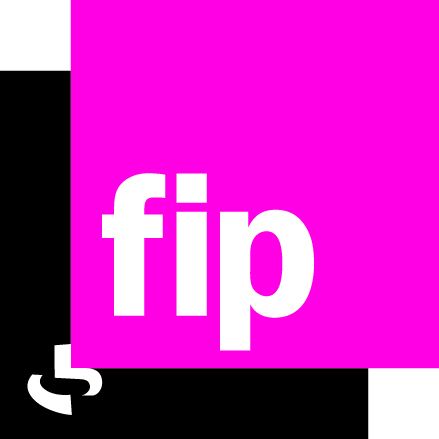