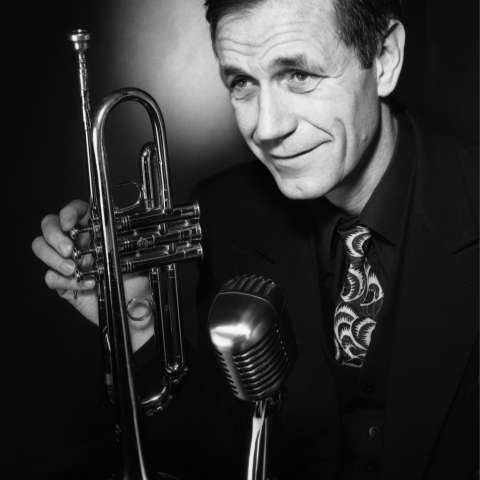 (annulé) Claude Luter For Ever (jazz)

Claude Luter For Ever

Eric Luter, the trumpet player and singer, is the son of the clarinetist Claude Luter. He began his jazz career on the banjo alongside Olivier Franc and Daniel Huck. At the same time, he was studying the trumpet with Robert Pichereau.
Luter is a vocalist and scat singer with a warm swing style. His diverse influences include Louis ARMSTRONG, Nat King COLE and even Chet BAKER. He also finds inspiration in the work of trumpeters like Tommy LADNIER, Mugsy SPANIER and Bill COLEMAN

Performing his father's great classics and his own best compositions, Eric Luter shares the stage with Fred Guitton on the clarinet, Fabrice Zammarchi on soprano saxophone, Jean Pierre Dumontier on the trombone, Jean Claude Lauprète on the piano, Michel Marcheteau on sousaphone and Alain Marcheteau on the banjo.

Navigate in the program 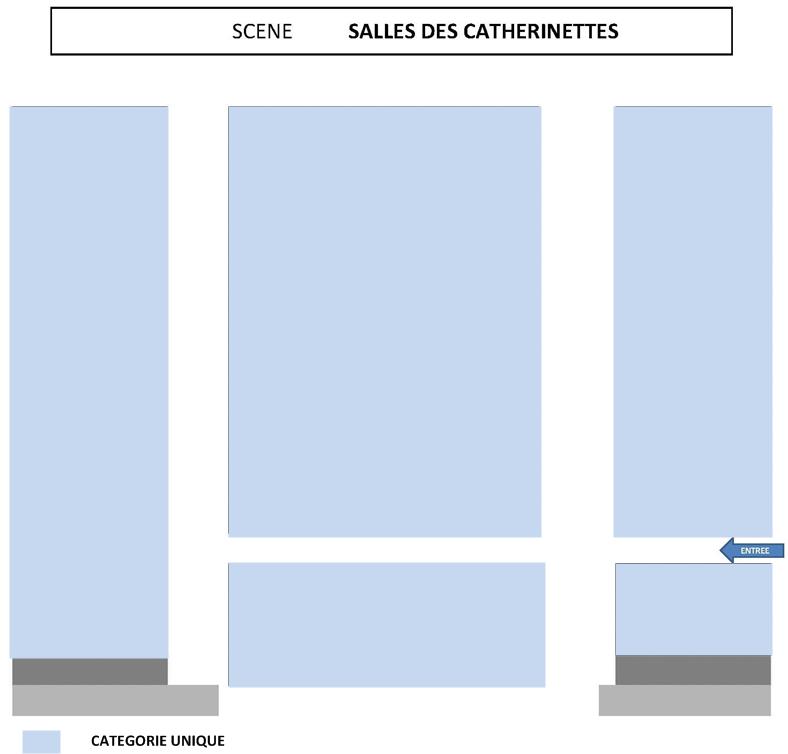