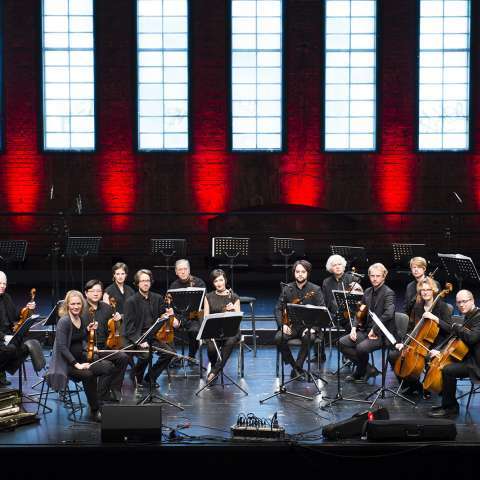 For its second concert, the Stuttgart Chamber Orchestra will again be skilfully forging links between the centuries, but this time keeping strictly to Austrian music!

The journey will begin with Mozart, and a chance to hear the wonderful Symphony n°29, closely followed by Schubert, a composer who transformed music from classical styles to a new sensibility that had a great future in store: Romanticism! Joseph Lanner is another Austrian composer, who is perhaps less well known, but no less important. He was one of the bring prestige to the waltz, a dance that would soon come to symbolise Viennese music in the 19th century. Fritz Kreisler was a violinist of genius, but also a surprising composer. His pastiches of traditional melodies are among the rare little miracles of sensibility the 20th century has left us.

Navigate in the program 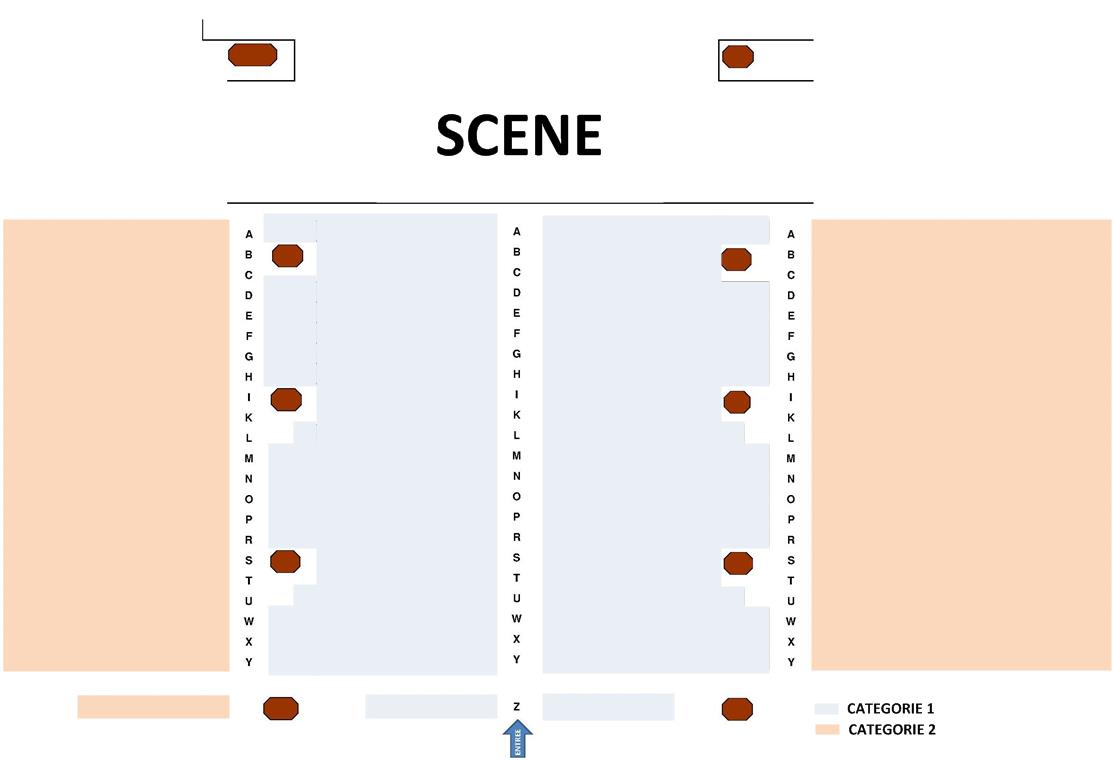